“This fictional drama tells the story of a White House butler who served eight American presidents over three decades. The film traces the dramatic changes that swept American society during this time, from the civil rights movement to Vietnam and beyond, and how those changes affected this man’s life and family.”

“The Butler (full title Lee Daniels’ The Butler) is a 2013 American historical fiction drama film directed by Lee Daniels and written by Danny Strong. Loosely based on the real life of Eugene Allen, the film stars Forest Whitaker as Cecil Gaines, an African-American who eyewitnesses notable events of the 20th century during his 34-year tenure serving as a White House butler.”

I’m not sure that either of those reviews adequately summarizes the powerful and moving film I saw last night. I encourage everyone to see it, if only as a reminder of where America was, where we are and where we still need to go. I began watching the movie, expecting some sort of sappy, emotional “man-dedicates-his-life-to-public-service” film and was taken on a painful ride thru the civil rights movement in America. It reminded me that while we have come far in the journey to equality for all people, we still have a long, long way to go…

Maybe part of the reason the movie resonated with me so strongly is because I am gay. I do not “fit the norm” (I think I do but much of society still disagrees). So I strongly connect and empathize with the struggle of African Americans, especially the characters in this movie. The thing is, I am lucky in that I have never personally felt the sting, outright dismissal and sense of personal danger that a few of the characters in this film felt/endured. Yet I know such situations and circumstances occur and exist. I have been fortunate in my life. I also have been able to “pass” for straight when necessary. I just pretend to be the “package” I am wrapped in. However, no black person, to my knowledge, has ever been able to “pass for white…” No one can change their skin color. 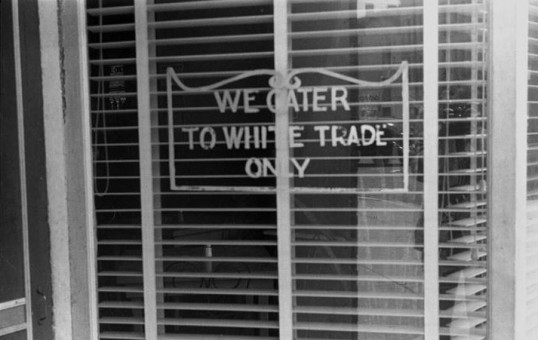 So thank you, Lee Daniels, Danny Strong, Oprah Winfrey and stellar cast of actors for reminding me that I cannot sit and hope that equality will eventually come to all people. I have to act. I have to engage. I have to be present, open and willing to stand for what I believe is right and just. And – ALWAYS – I have to remember…